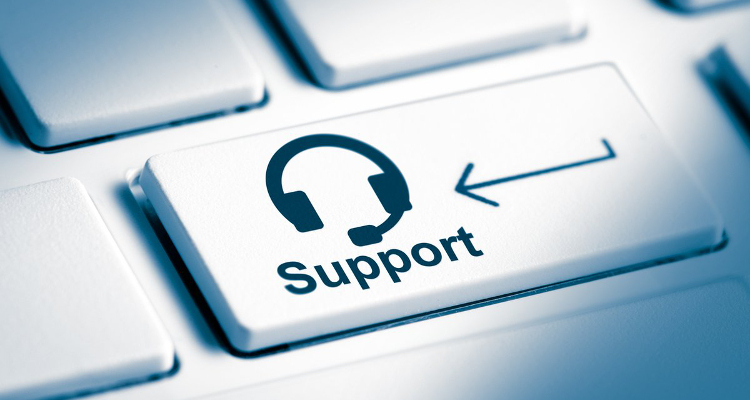 In the United Kingdom, the GambleAware independent responsible gambling charity has announced the signing of a three-year deal that will see it give over $18.6 million to national information and support services provider, GamCare.

The London-based charity serves as a commissioning and grant-making body and revealed via an official Monday press release (pdf) that the recent agreement represents a 20% rise in its funding of GamCare and is set to run until the end of 2021.

GambleAware detailed that the cash is to be used to fund the provider’s National Gambling Helpline, along with various online support services and a nationwide network of talking therapies. It stated that the agreement will also permit the charity to further ‘develop its delivery capabilities’ for the around 430,000 people in the United Kingdom that have a gambling problem alongside the country’s estimated two million at-risk individuals.

“The fact that less than 2% of problem gamblers were receiving treatment represents a significant gap in the provision of specialist services,” read a statement from Kate Lampard, Chair for GambleAware. “Our goal is to close the gap between the number of those getting treatment and those who need it by increasing the range, quality and quantity of early interventions and treatment while helping people to avoid gambling problems in the first place.”

The charity declared that the funding improvement shows that it is determined to ‘increase capacity in the treatment sector’ while providing ‘the resources to drive up standards’. It moreover explained that it intends to commission a new range of after-care services to help avert relapses in addition to programs including bereavement counseling for the families of those with an addiction to gambling.

For his part, Sir Ian Prosser, Chair for GamCare, proclaimed that he was ‘delighted’ to receive the additional support from GambleAware as the new funds will enable his organization to better assist problem gamblers as well as their family and friends.

“We will use the grant to develop further our range of services and to deliver a new model of care so that individuals get help that is tailored to their needs,” read a statement from Prosser. “The assurance of a three-year agreement gives us a certainty about funding that means that we can push forward with our plans to develop and deliver an integrated treatment system, which people rightly expect.”

In the United Kingdom, British Airways is reportedly facing a storm of criticism after running a television advertisement for its holidays business that detractors claim unfairly glamorizes gambling. Slot winnings: According to a Tuesday report from The [...]

In the United Kingdom, the GambleAware independent responsible gambling charity has announced the signing of a two-year and £1.5 million ($1.9 million) partnership that is to see it provide training to frontline debt advisors at Citizens Advice. [...]
Comments
Leave a reply