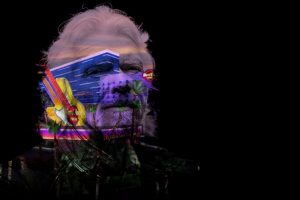 Mr. Branson’s hotel business bought the property last spring and announced a multi-million remodel project that would fully transform it into a Virgin resort. Virgin Hotels originally announced that it would plough $150 million into the renovation of the complex and the addition of new facilities. The company said Monday that it has raised its investment to $200 million.

Construction work at the property is set to begin on February 4, 2020. It will close during the second quarter of 2020 and will reopen doors for guests and visitors as Virgin Hotel Las Vegas after next year’s presidential election.

The property’s eight-month renovation was expected to begin late this summer or early in the fall. It was planned to be relaunched sometime next spring. However, resort officials explained that they wanted to steer clear of the upcoming presidential campaigns and to focus all their attention on the transformation. 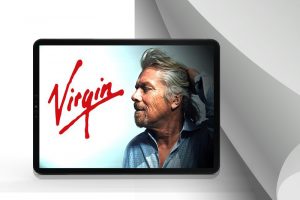 Mr. Bosworth said Monday that “significant construction activities remain 10 months away” and the hotel and casino resort will remain open without any disruptions through Super Bowl. As mentioned earlier, the property is expected to go dark for several months from some time in the second quarter of 2020 through its opening in early to mid-November.

The property’s CEO pointed out that the renovation project’s “deadlines were fluid and the scope of the project continued to expand.” Upgrades across the hotel and casino complex will include an expansion of its existing 5-acre pool deck, renovation of all 1,500 hotel rooms, and redesign of Hard Rock’s iconic entertainment venue, The Joint, with new VIP suites and a new major booking partner to be tapped to up the property’s game with superstar residencies. The popular Center Bar will be relocated to open up additional casino space.

McCarthy Building Companies, Klai Juba Wald Architects, Studio Collective, Rockwell Group, and Taylor International Corp. will be among the construction, architect, and design companies Virgin has selected to work on the “evolution” of the property.

While the grand opening of Virgin Hotel Las Vegas is still a year and a half away, the ceremony will certainly be quite the show, particularly given the fact that the property’s new owner has a record of eccentric Las Vegas appearances. Mr. Branson once rode a jet ski in the Bellagio fountains pool to mark the 10th anniversary of Virgin Atlantic Airways, which has been transporting a stream of tourists to Las Vegas, among other destinations, for years.