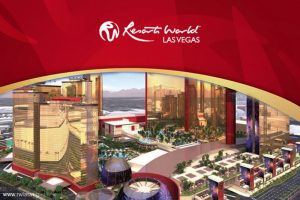 Genting told Bursa Malaysia that its wholly-owned subsidiaries Resorts World Las Vegas LLC and RWLV Capital Inc sold a $1 billion bond with a coupon of 4.625%. The notes are due in 2029.

One of the bankers on the bond deals has revealed that orders from investors have reached $3.8 billion. This indicates a strong demand from different investors, including ones from the United States.

The deal received a BBB+ rating by S&P. According to bankers, it is on a rare occasion that a project still under development with no cash flow and with construction risk is given such a rare investment-grade rating.

Genting said Tuesday that net proceeds from the issue of the 10-year bond would be used “to fund remaining costs associated with the design, development, construction, equipping, financing and opening of the Resorts World Las Vegas casino and integrated resort.”

The funds will also be used to pay transaction fees and expenses in relation to the offering and the senior secured credit facilities as well as for working capital and other corporate expenses. 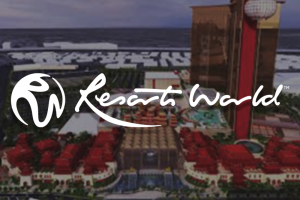 Resorts World Las Vegas will be the first integrated resort to open doors on the Strip in more than a decade. The property will feature a casino, 3,400 hotel rooms, a number of food and beverage outlets, retail space, spa and wellness facilities, and meeting and convention space.

Genting has recently cleared a major legal hurdle that could have hampered the planned 2020 opening of the luxury resort. Last year, rival gambling operator Wynn Resorts sued Genting over the design of Resorts World Las Vegas.

Wynn Resorts sued its rival gaming and hospitality powerhouse on five counts of trademark infringement, arguing that Genting had ripped off the signature concave facade of its own properties to used for its own resort. The owner of Resorts World Las Vegas dismissed those claims, saying that the property would look “dramatically different” once finished.

The two companies eventually settled their dispute off the court floor. Genting agreed to change the design of its luxury complex. The changes are not likely to delay the targeted 2020 opening of the property.

A joint venture of Greek companies was awarded the construction contract for the City of Dreams Mediterranean casino resort Integrated Casino Resort Cyprus Ltd. (ICR Cyprus) awarded Tuesday the concession for the construction of what would be the Republic [...]