Macau to Examine the possible Launch of a tourist tax

Intralot Dumps Polish Betting Business to Focus on US Expansion 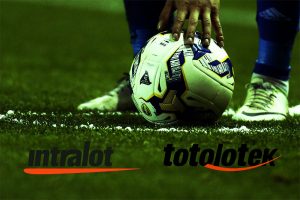 Greek gambling group Intralot today announced that it has entered into an agreement to sell its Totolotek SA sports betting business to the Gauselmann Group’s subsidiary Merkur Sportwetten GmbH.

Totolotek is a fully owned subsidiary of Intralot that operates in Poland’s regulated gambling market. The operation has been present in the country for nearly three decades and provides sports betting services at 260 retail locations and online. Totolotek currently employs more than 560 people.

Intralot said in a press release from earlier today that the agreement for the purchase of shares has been concluded and that they are only waiting for regulatory clearance to complete the transaction. The purchase price was not disclosed.

News about Intralot offloading its Polish business arrive shortly after the company lost its sports betting concession in Turkey, one of the company’s key markets.

Commenting on the sale of Totolotek, Intralot’s CFO Andreas Chryssos said that the move was in line with its strategy to disinvest from non-core markets and focus its attention on its strategic markets, including the USA. Mr. Chryssos went on to say that the transaction “will create value for all involved parties.” 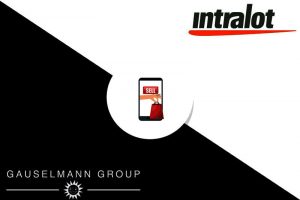 The Gauselmann Group will extend its footprint to the Polish sports betting market when the deal gets the necessary regulatory approval. The group is one of the largest gambling operators in Europe and has been consistent in its strategy to pursue expansion across multiple regulated markets. Its subsidiaries currently operate in a number of jurisdictions, including its homeland, Germany, as well as in Austria, Denmark, and Belgium.

Commenting on the latest addition to their portfolio of betting brands, Merkur Sportwetten CEO Niko Steinkrauß said today that sports betting is extremely popular in Poland and that “for many football fans it’s an essential part of a good match.” The acquisition of Totolotek comes as an important part of their growth strategy, the executive added, and would earn them another core market.

Totolotek CEO Adam Lamentowicz said that they are delighted to gain a strong strategic partner and are looking forward to a further growth with Merkur Sportwetten and the Gauselmann Group.

As mentioned earlier, Totolotek is licensed to operate retail sports betting as well as to provide digital gambling services in the recently reorganized Polish gambling market.