Pragmatic Play games Have Been live at Bede Gaming 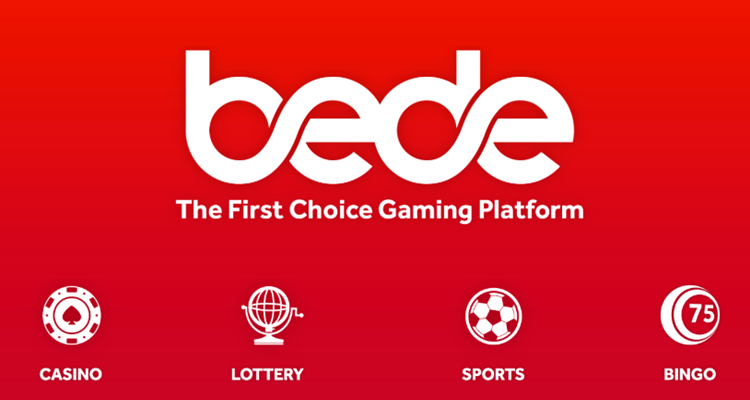 Top provider of online casino games, Pragmatic Play, has announced its content is now live within Bede Gaming. A deal between the two sees the software developer extend its reach as its games are now offered to the network of operating partners of Bede Gaming.

The Bede PLAY platform now includes several of the software company’s top titles including Gold Rush, Wolf Gold and Chili Heat. These three are considered top performers of the more than 80 casino games that developer has created.

In a press release, Pragmatic’s Chief Commercial Officer, Melissa Summerfield, commented on the new partnerships by stating: “We have been privileged to work alongside a platform provider as forward-thinking as Bede Gaming throughout this integration, and I am certain our games will be a big hit with its operating partners. Our games are consistently providing popular with players and profitable for operators.”

The global footprint of the software company has grown at a rapid rate over the past few months as new partnerships have been created. Pragmatic now works with Mr Green, William Hill and GVC Holdings, just to name a few. One of the more recent deals involving the company was announced just a few days ago, with the brand growing its footprint in Italy as its works with OIA Services.

It continues to be a top provider of online casino gaming content, steadily releasing two new games each month throughout this year. Their portfolio holds over 80 HTML5 slot machines and table games, along with scratchcards and mobile-first bingo product.

In keeping with its effort to expand its lottery partner portfolio, online gaming platform developer, Bede Gaming, is now an Associate Member of the European Lotteries (EL) Association. According to a press release… It is [...]

Gaming content supplier AGS has signed a partnership arrangement with software supplier Bede Gaming. According to the arrangement, AGS will send its real-money game content to a selection of Bede Gambling ’s partners around the world. Bede Gaming [...]
Comments
Leave a reply