Evolution Gaming selected as supplier for ATG in Sweden 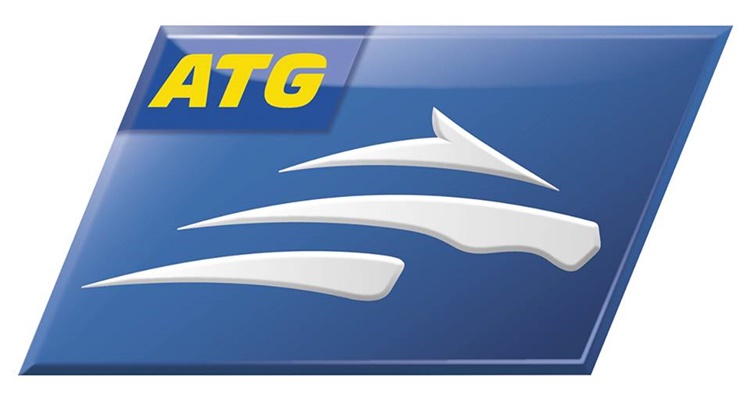 Back in June, Riksdag, the national legislature and supreme decision-making governing body of Sweden, decided to approve legislation that would allow for the re-regulation of the gambling industry in the region. ATG has traditionally been involved with the industry via a contract between the Swedish Trotting Association, the owner of the company, and the Swedish Jockey and state.

ATG was founded decades ago, in 1974, and now has a vision to become not only the largest gaming company in the Nordic region but the most profitable in operation within the global market. On the new partnership with ATG, Evolution Gaming Group CEO, Martin Carlesund, stated via press release: “As an international company with Swedish origins, Evolution is particularly excited to be partnering with ATG as Sweden prepares to introduce its new regulatory framework. Having delivered first-to-market advantage to our licensees in many other re-regulated jurisdictions, we are uniquely placed and equipped to deliver similar advantage to operators in the new Swedish market.”

Evolution Gaming has been quite busy as of late. This agreement with ATG is just one of several the company has completed recently. Just last month, it was announced that the supplier was set to launch a second Dual Play Roulette table in London at the Hippodrome Casino. The game will be ready for players by Q3 2018.

Leading developer and supplier of cutting-edge online and mobile games, Yggdrasil Gaming, has agreed a content deal with AB Trav och Galopp (ATG), Sweden’s principal horseracing operator. According to the press release, the [...]

NetEnt AB partners with ATG ahead of Sweden Launching

Less than a week after launching some of its latest titles in the western Canadian province of British Columbia and online casino games and solutions developer, NetEnt AB has now announced the signing of a supply deal with the principal horseracing [...]