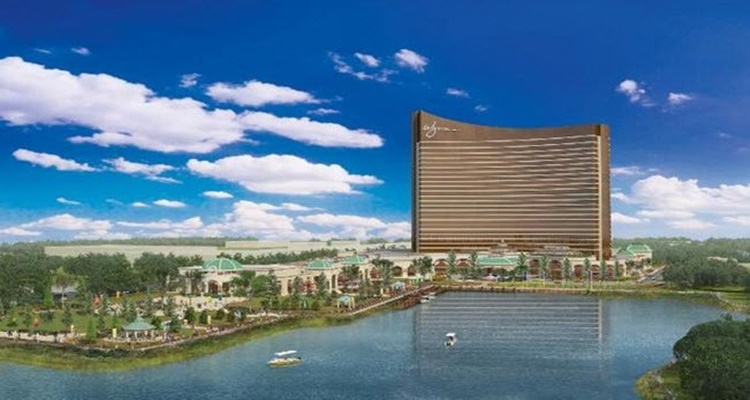 Officials of Wynn Resorts Ltd (NASDAQ:WYNN) have announced that the company’s casino project in the city of Everett is still on track to open next June. The casino has steadily progressed, with several changes taking place over the past few months regarding the project. In April, the casino was renamed the Encore Boston Harbor, removing the Wynn name from the project following allegations against the company founder, Steve Wynn, involving sexual misconduct.

According to the Boston Herald, the construction director of the casino spoke with the Massachusetts Gaming Commission yesterday, revealing that the $2.5 billion project was on track to open as projected. The waterfront hotel, entertainment complex and casino are around 60% complete. Around $1 billion has been spent thus far on the project.

The president of the casino stated that roadwork changes needed will increase over the summer in Boston and areas near the venue to help improve traffic. This news comes just weeks after Wynn Resorts announced that they had spent 2x the original estimate to clean up the Mystic River near the casino as part of the construction process.

The 33-acre property located on the Mystic River needed an extensive cleanup as the area had been home to several manufacturing plants dating back to the 1860s. The property had been abandoned for several years due to contamination. Early estimates had projected that the cleanup would cost around $30 million. However, in the end, a total of $68 million was spent on cleanup efforts.

Because of the increase in cleanup cost, along with the addition of more restaurants, the total cost of the project increased from $2.4 billion to $2.5 billion.

In Massachusetts, Wynn Resorts Limited has reportedly announced that it hopes to entice even more patrons into its soon-to-open Encore Boston Harbor integrated casino resort by introducing a free shuttle service as well as a ‘strong water transport [...]

In Massachusetts, the firm behind the Suffolk Downs horseracing facility near Boston has reportedly announced that it does not intend to renew its bid for a casino license even if the eastern state’s gaming regulator decides to rescind an earlier [...]