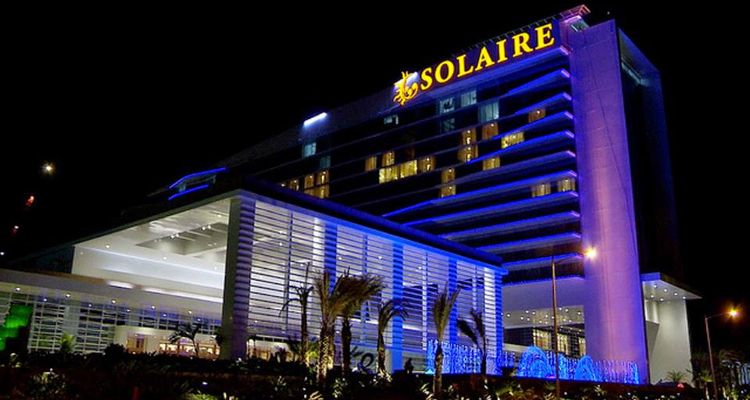 In the Philippines, the Bloomberry Resorts and Hotels Incorporated subsidiary of casino operator, Bloomberry Resorts Corporation, has announced that it intends to purchase even more shares in its parent in order to gift to ‘loyal patrons’ of its Solaire Resort and Casino.

According to a report from Asia Gaming Brief, Wednesday saw the board of directors for Bloomberry pass a measure that authorized the subordinate to acquire up to 1.5 million additional shares in Manila-listed Bloomberry Resorts Corporation at their current market price.

“These shares shall be given as a reward to Solaire’s loyal patrons and as part of Solaire’s marketing program,” read a Friday filing (pdf) from Bloomberry Resorts Corporation, which is also responsible for the Jeju Sun Hotel and Casino in South Korea.

January saw the subsidiary initiate a similar unique customer loyalty scheme after purchasing some two million shares in its parent while the firm has so far reportedly distributed approximately 24% of this investment to Solaire Resort and Casino players.

The move could eventually prove very lucrative for Philippines casino-goers after last week saw the umbrella brand unveil plans that may see it inaugurate a new integrated casino resort for Quezon City by the end of 2022. This mixed-use gambling venue is being envisioned for around 3.7 acres of land within the 111.1-acre Ayala Malls Vertis North retail complex and is to be designed to attract mass-market players from the northern suburbs of metropolitan Manila.

In the Philippines, civic leaders for Quezon City have reportedly passed an ordinance that would allow Bloomberry Resorts Corporation to bring a new integrated casino hotel to the community’s under-construction Ayala Malls Vertis North retail [...]

In the Philippines, civic leaders in Quezon City are reportedly still discussing the merits of an application from Bloomberry Resorts Corporation that would allow the firm to bring a new integrated casino resort to the community’s under-construction [...]

In the Philippines, the operator behind the Solaire Resort and Casino, Bloomberry Resorts Corporation, is reportedly set to begin construction from next summer on a new integrated casino resort for Quezon City in hopes of having the the new venue open by [...]
Comments
Leave a reply